July 31 (UPI) — Nearly half of the children and staff at an overnight camp held in Georgia in June tested positive for COVID-19, according to data released Friday by the U.S. Centers for Disease Control and Prevention.

Of 344 campers and staff members for whom test results were available, 260 — or 44% — tested positive for the virus, according to the CDC.

Sixty-nine percent of the positive tests involved children aged 11 to 17, and 20% were reported in children aged 6 to 10, the agency said.

However, testing results were available for only 344 of the 597 campers and staff members who attended, so it is possible more were infected with the virus, CDC researchers said.

The camp was held in compliance with an executive order issued by Georgia governor Brian Kemp that all... 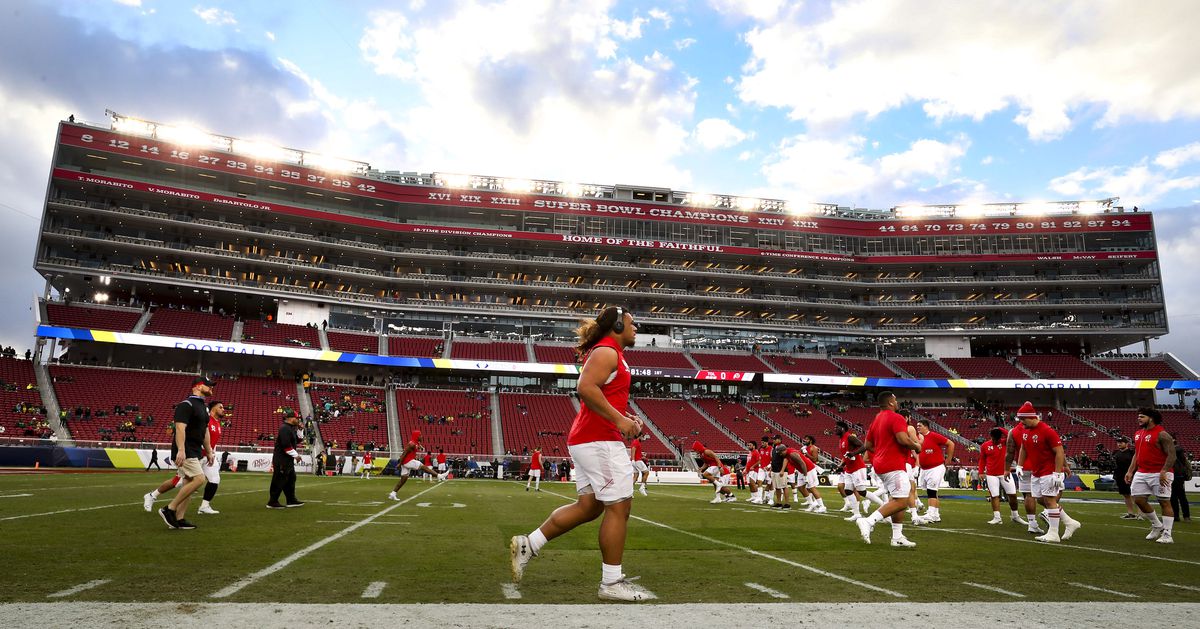 SALT LAKE CITY — The Pac-12 will reveal more details about its 2020 football schedule during a 2 p.m. MDT meeting with the media.

According to Yahoo Sports’ Pete Thamel, the league will announce that its previously determined conference-only schedule will include 10 games for each team, with a season that starts on Sept. 26.

On July 10, the Pac-12 followed the Big Ten’s lead from the day before and announced it would play only league games in 2020 due to the novel coronavirus.

In the three weeks since, reports from both 247 Sports and The Mercury News indicated that Oregon would be added to Utah’s schedule...

WASHINGTON – A federal analysis of dams in the Columbia River basin released today fails to move toward the only viable alternative for saving salmon and the Southern Resident killer whales that rely on them for food: the removal of the four lower Snake River dams.

Today’s analysis, by the U.S. Army Corps of Engineers, Bonneville Power Administration and Bureau of Reclamation, is the final part of a court-ordered environmental review of the basin’s federal dams and reservoirs. The review was supposed to explore all potential recovery alternatives for endangered salmon and steelhead, but the final document doesn’t select the well-supported proposal to remove these dams.

“The federal failure to remove the dams despite clear supporting science is a disaster for our endangered salmon a...

Even as air pollution declines, disparities in exposure remain

July 31 (UPI) — The amount of particulate matter in the air in the United States has declined significantly over the last several decades, but new research suggests disparities between the most and least polluted communities persist.

Dozens of studies have previously confirmed the reality of environmental inequity. Poorer communities and minority communities are more likely to be exposed to air pollution than those living in wealthier neighborhoods.

But until now, little analysis had been done to understand if and how those disparities change over time, researchers say.

For the new study, researchers at the University of Virginia combined 36-years worth of records on fine particulate matter, particles smaller than 2.5 micrometers in diameter, with U.S...

Marine sea tank sinks with 16 aboard, 1 dead and 8 missing 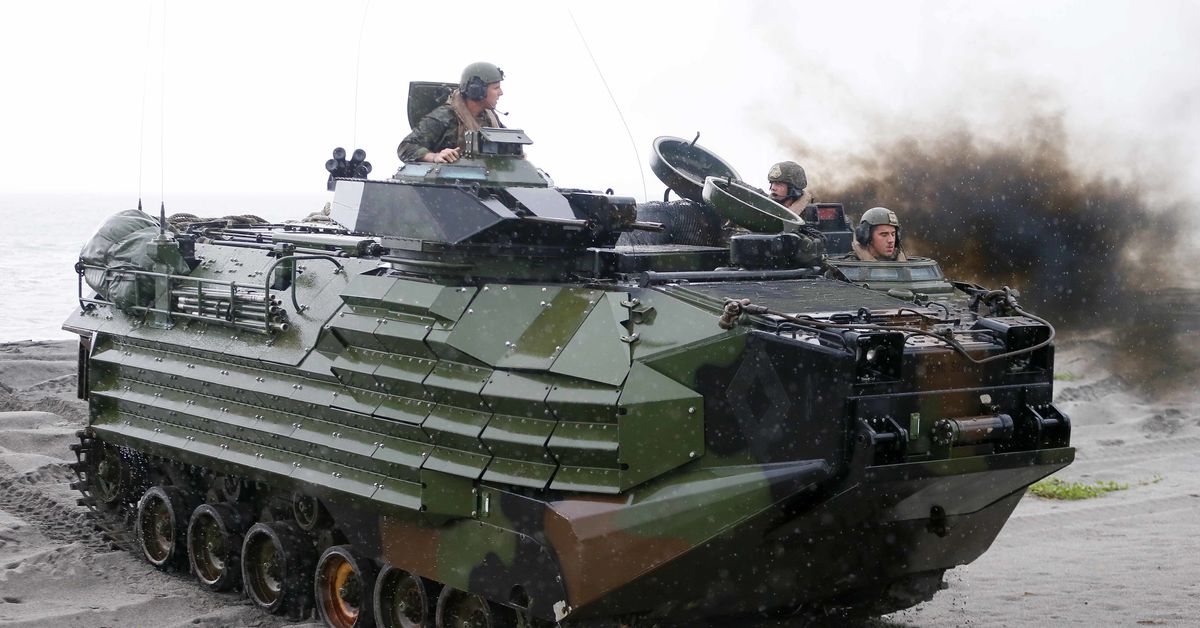 SAN DIEGO — An amphibious assault vehicle carrying 15 Marines and a Navy sailor sank near a military-owned island off the coast of Southern California, leaving one of the Marines dead and eight missing, authorities said Friday.

They were traveling in the vehicle that resembles a seafaring tank from the shores of San Clemente Island to a Navy ship Thursday evening when they reported the vehicle was taking on water, said Lt. Cameron H. Edinburgh, a Marine Corps spokesman for Camp Pendleton.

Two Marines who were rescued were injured, with one hospitalized in critical condition and the other in stable condition, a Marine Corps statement said.

Military ships, small boats and helicopters on Friday were searching choppy seas for the missing amid moderate to strong winds...

WASHINGTON – Today, Indivisible issued the following statement regarding President Obama’s call to end the filibuster in order to advance civil rights legislation and more to honor the memory of John Lewis:

“President Obama is right. To build the kind of future John Lewis knew was possible, we need to end the filibuster,” said Ezra Levin, Co-Executive Director of the Indivisible Project. “Ending the filibuster is not just a parliamentary issue—it’s an issue of civil rights and racial justice. It’s fundamental to protecting our democracy itself. It’s an idea whose time has come.”