In the Tigers’ 4-3 home loss to the Reds in the opener of a doubleheader Sunday at Comerica Park, Alexander entered the game in the third inning and proceeded to strike out nine Reds hitters in a row, setting a MLB record for a reliever and tying starter Doug Fister’s AL mark.

His streak came to an end in the top of the sixth — one short of equaling Tom Seaver’s overall record of 10 — when he hit Mike Moustakas with a 1-2 pitch.

Alexander finished with 10 strikeouts and one walk in 3 2/3 innings...

Lessons from Portland: Do crackdowns work? 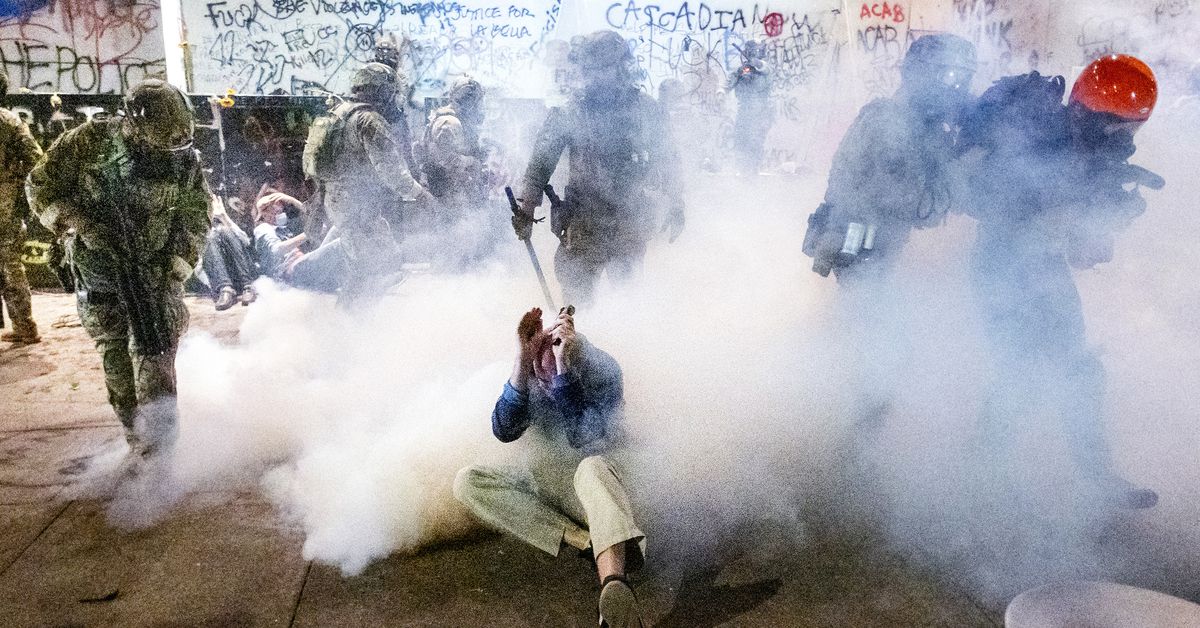 SALT LAKE CITY — Earlier this month in Portland, Oregon, Christopher J. David joined in local protests. David, a veteran of the United States Navy, took issue with videos he’d seen of federal agents’ use of force against demonstrators. He stood before federal agents asking them questions; they responded by battering his leg with a baton and spraying pepper spray in his face.

The incident helped fuel criticism of the role and behavior of federal agents — including officers from the Department of Homeland Security and U.S. Marshals Service — deployed to that city. Reports surfaced of agents pulling protesters into unmarked vans and firing rubber bullets at protesters’ heads. Many observers likened them to an army occupying enemy territory.

John Lewis, the Georgia Congressman who led the Student Nonviolent Coordinating Committee (SNCC) and was one of the “Big Six” civil rights leaders who organized the 1963 March on Washington, is being remembered as one of our greatest American heroes, in large part because he was willing to risk his life in non-violent protests against white supremacy.

Lewis was arrested over 40 times in non-violent sit-ins, Freedom Rides, and protests. On March 7, 1965, his skull was fractured, and he was almost murdered, by an Alabama state trooper when he led 600 peaceful civil rights protestors on a march from Selma to Montgomery, Alabama to demand voting rights.

Lewis and the other nonviolent protestors were brutally attacked by mounted police armed with clubs, whips, and rubber tubing wrapped in ba...

Aug. 2 (UPI) — As MLB teams continue to deal with the coronavirus, the St. Louis Cardinals are preparing for their latest round of COVID-19 testing to reveal more positive results.

League sources told ESPN, MLB Media and the St. Louis Post-Dispatch that the Cardinals’ test results from Saturday and Sunday morning are expected to come back with multiple positives.

Sunday’s testing is being fast-tracked, according to ESPN. The Cardinals released a statement Sunday saying they don’t anticipate any updates until Monday.

“The team is still awaiting additional results from recent COVID-19 testing, and based on the timing of those test results, we do not anticipate having any updates until tomorrow,” the Cardinals said. “The team will remain in Milwaukee tonight as planned.” 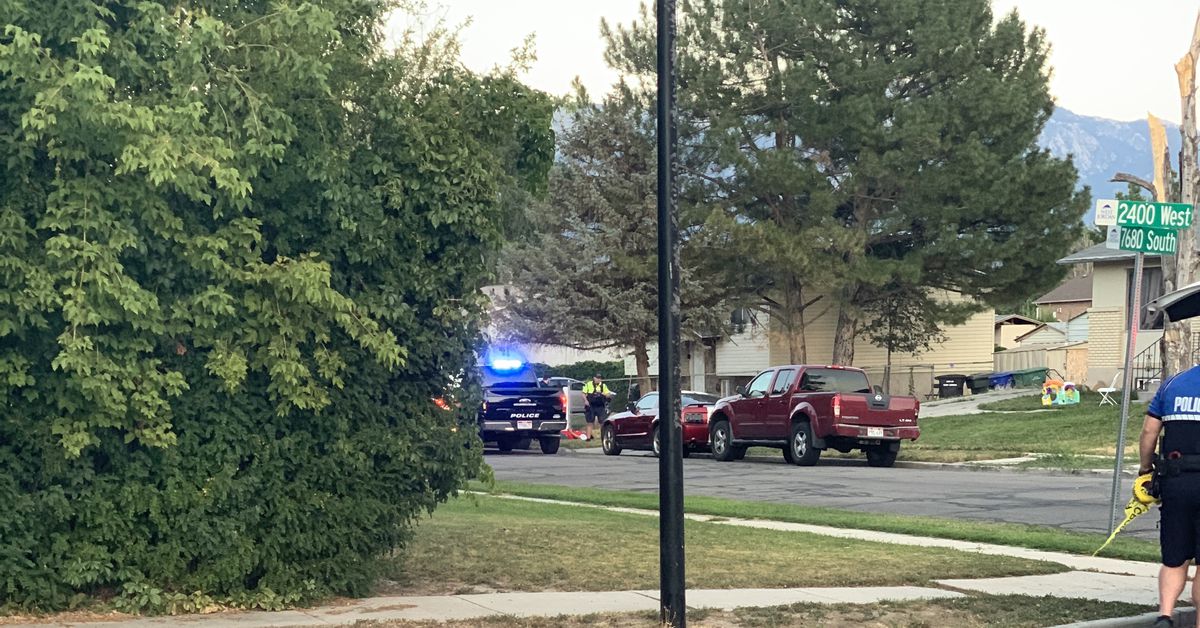 WEST JORDAN — A person was shot and killed and a West Jordan police officer was injured Sunday after police tried to pull over a stolen pickup truck.

About 8 p.m., West Jordan police were dispatched after a driver reported they were following a truck believed to be stolen recently from a relative, West Jordan Police Sgt. J.C. Holt said.

Two officers found the Chevy truck at 2160 W. 7680 South. When the truck was pulled over, its multiple occupants “did not want to get out,” Holt said.

When one of the occupants eventually did get out, the sergeant said gunfire was exchanged between the officers and someone inside the truck.

Holt did not know who fired shots first, nor how many were fired.

One of the occupants was killed...

“Is Donald Trump deliberately and consciously allowing Covid-19 to return in force? Could this be part of a deranged strategy to sow so much chaos in the country that he will then be able to make a case that elections can’t be held, or that if they are, they’re illegitimate? Could he have in his warped and sick mind a plan for what can only be called a coup? Is there any possibility that he could succeed?”

This is how I began one of my columns five weeks ago, as the pandemic curve was accelerating upwards and Mafioso Don was acting as if it was no big deal.

That’s still essentially the case. Since that column he has:

Justin Thomas returns to world No. 1 with win at WGC-FedEx St. Jude Invitational

Aug. 2 (UPI) — Justin Thomas overcame a four-shot deficit to claim his third victory of the season, shooting a 5-under 65 Sunday to win the WGC-FedEx St. Jude Invitational at TPC Southwind in Memphis, Tenn.

Thomas had six birdies and one bogey in the final round to beat Brooks Koepka, Phil Mickelson, Daniel Berger and Tom Lewis by three strokes. The win equaled the largest final-round comeback of Thomas’ career and moved him back to No. 1 in the world, a ranking he held for four weeks in 2018.

“It was a hard-fought day, but it meant a lot [because of] how we did it, being four behind to start the day,” Thomas said. “I haven’t exactly played well coming from behind in the past and I feel like I learned a lot from that.

“Especially at Colonial, I just didn’t handle it we... 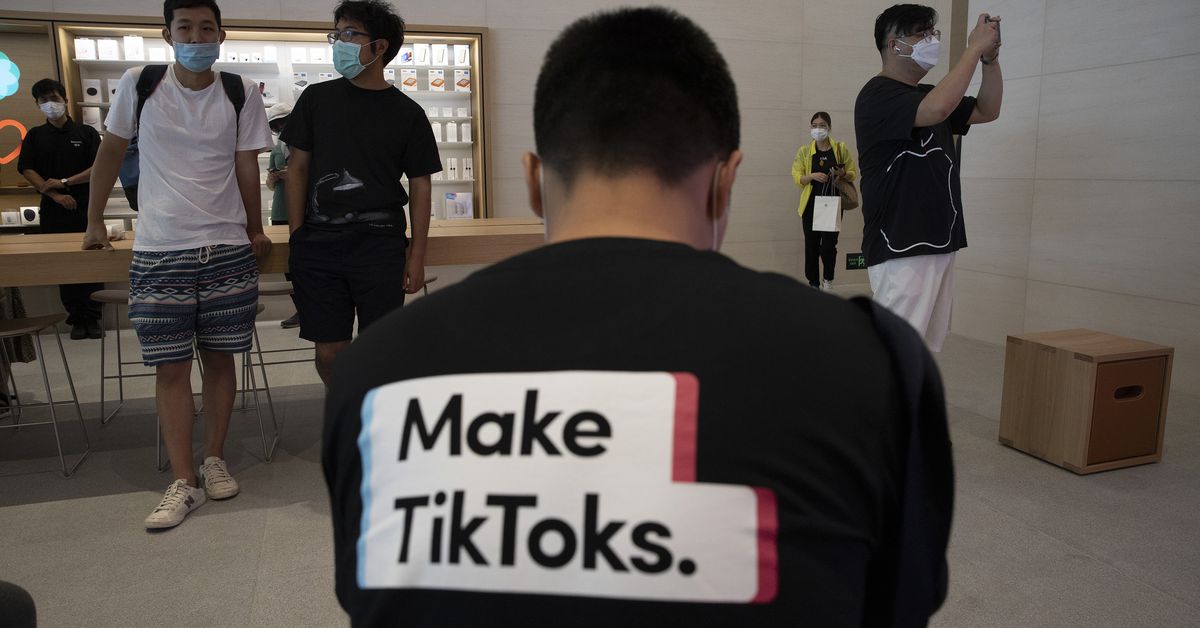