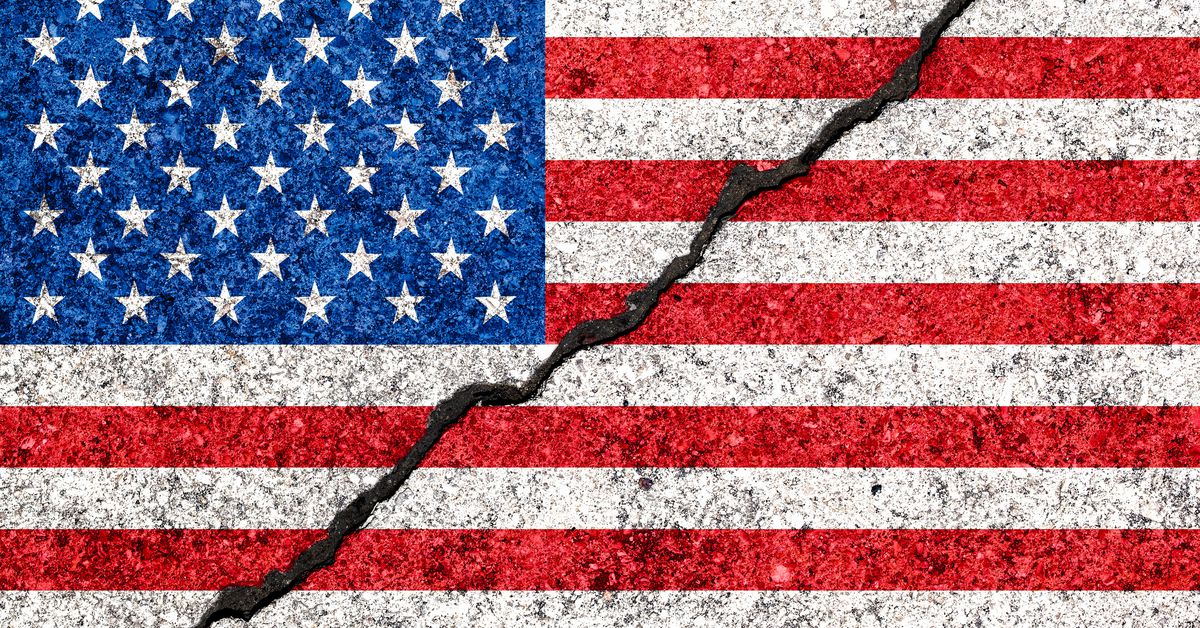 Stories of thought police ousting dissenters or canceling uncomfortable opinions, once mere anecdotes, are now cementing themselves in demonstrable data that captures the mood toward free speech in America. It’s revealing a grim picture.

In a new report from the Cato Institute, researchers find 62% of Americans self-censor, claiming the political environment today prevents them from saying certain things for fear of offending others. That’s up from 58% in 2017.

The ability to speak one’s mind and engage in the marketplace of ideas is a principle that should benefit all people regardless of their background or persuasion, which makes the political breakdown of the report even more concerning. Self-described “strong liberals” report feeling the most free (58%) to say what they want. A little less than a quarter of “strong conservatives” say the same, with centrists mostly below the 50% mark.

Moreover, half of “strong liberals” say they would support firing a business executive who donates to the Trump campaign, and 36% of “strong conservatives” say the same of executive donors to the Biden campaign.

Far from being a myth, as some might say of a “free speech crisis,” Americans are increasingly becoming uncomfortable sharing their whole selves with society.

A disturbing string of attacks on innocent workers might explain why. In a Wall Street Journal op-ed earlier this week, former Utah Sen. Orrin Hatch revisited the account of a math professor who was fired for criticizing the concept of “microaggressions,” suggesting it actually harms diversity and tolerance instead of helping.

A writer for The Atlantic on Monday recounted the story of a Democratic data analyst who tweeted a link to a study showing nonviolent protests did more to sway public opinion in favor of the civil rights movement than violent protests. Two weeks later, his firm fired him.

The same article expounded on the plight of Emmanuel Cafferty, a now-former utilities worker for San Diego Gas & Electric company. While driving home after a shift and dangling his left arm out the window of a company truck, a driver next to him flipped him off, flashed an “OK” hand sign and spewed profanity. At the next stop light, the irate driver took out a phone and told Cafferty to “Do it!” Perplexed, Cafferty mimicked the hand signal, utterly unaware it was an obscure white supremacy gesture.

Evidence of the incident made its way to Cafferty’s employer, who then fired him despite ardent pleas of confusion and innocence. The driver with the phone later admitted he may have “misinterpreted” the encounter.

Frantic efforts to land on the right side of history — or at least the right side of Twitter — are victimizing innocent bystanders. That can only lead to a chilling effect on free speech across the board. Doing injustice to those who have done no wrong, or to those who are given no chance to prove their repentance, cannot breed a more just society.