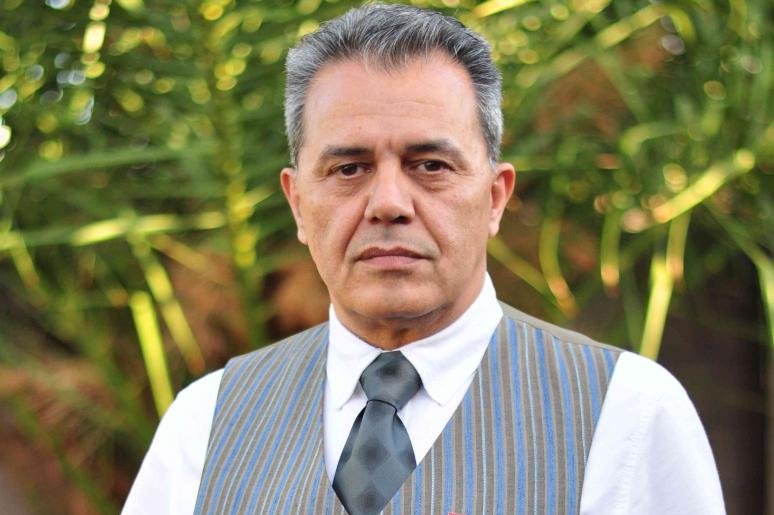 Aug. 1 (UPI) — Iran’s Intelligence Ministry said Saturday that it arrested the leader of what it describes as a terror group based in the United States.

In its announcement, the ministry said its forces have dealt a “heavy and serious blow” to the group known as Tondar, which translates as Thunder.

A statement read on Iran state television said Thunder’s leader, Jamshid Sharmahd, is now “in the powerful hands” of Iran’s security forces but did not offer detail as to how he was taken into custody.

Thunder, also known as the Kingdom Assembly of Iran, seeks to restore monarchy in the country.

Social media accounts for Sharmahd describe him as a broadcaster for the organization and say he lived in Los Angeles.

The group has been accused of bombing a mosque in 2008 that killed 14 people and injured more than 200 others in Shiraz, a city in the south of Iran.

Iran’s government said Saturday that the group was planning other violent attacks.