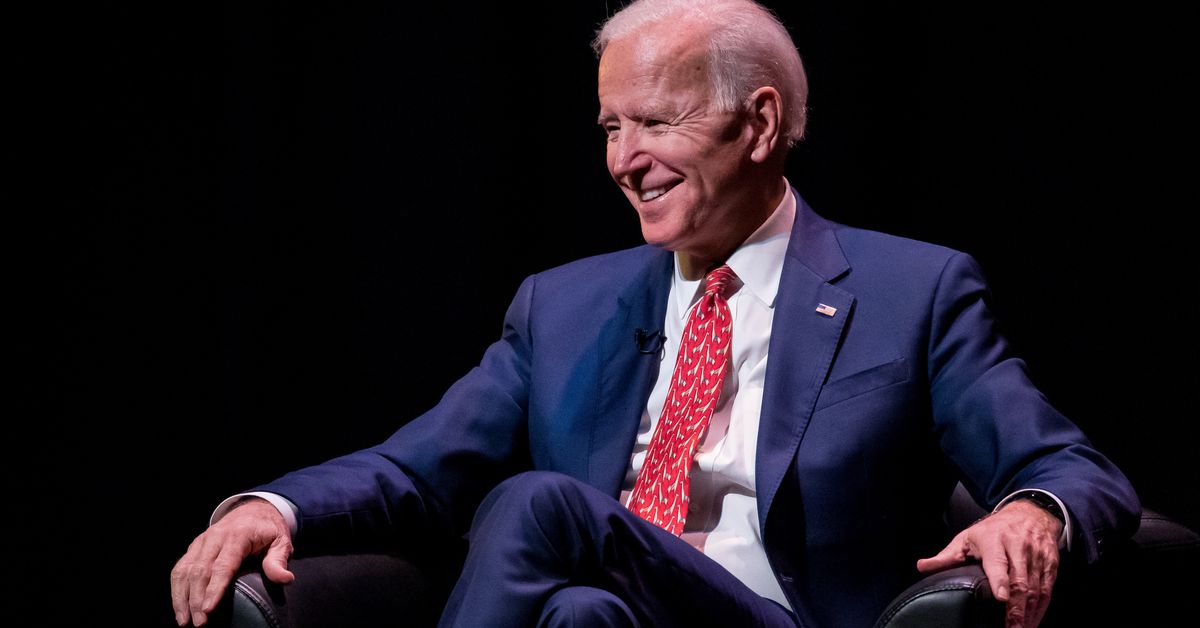 A recent UtahPolicy.com survey revealed President Donald Trump was only three points ahead of Democratic nominee Joe Biden (44% to 41%) among Utah voters. Considering that the last time the state voted for a Democratic presidential candidate was 1964, these numbers created a stir among local and national politicos. We explore the ramifications.

What is happening in such a red state? Does Biden have a shot of winning Utah’s electoral votes or will Trump’s tiny lead expand before the election?

Pignanelli: “The president must change both substantively and stylistically, his approach to the American people. If he does that … there’s plenty of time for him to come back and make this a race he can win.”— Chris Christie A long-held axiom of the human condition is an individual’s greatest strengths can, under stressful situations, be lethal shortcomings. The pandemic is creating such challenging affections for politicians.

Trump was elected and revered by many, because of his brazen willingness to disrupt the status quo. But more radical changes to society are caused by a raging pandemic. All Americans were harmed to some degree by the virus. So, many no longer value or desire disruption instigated by leaders. Trump is having difficulty pivoting to a different role — as reflected in national and state polls. Biden on the other hand turned the usual criticism of him as an aging Washington, D.C., insider into a source of comfort for Americans.

Utahns appreciate Biden’s grandfatherly approach and sense of compassion. But Utah is a red state, and many will be receptive to the attacks on Biden by Trump (i.e. too close to Bernie Sanders, weak on riots, etc.). If Biden is still very close in mid-October, then there are much greater forces in play on a national level.

“The Great Disruptor” was usurped by a microscopic foe and must find a new persona to survive.

Webb: I concur with the conventional wisdom that voters tend to come home to their parties as election day nears, although nothing is normal with Trump. But I believe Trump will enjoy a fairly comfortable win over Biden in Utah, even though a lot of voters will hold their noses.

Most mainstream Republicans (like me) don’t really like Trump personally. We clearly see his deep and multiple character flaws. But, in the big, bad real world out there, we’ll vote for Trump because we don’t want to turn the nation over to Nancy Pelosi, Chuck Schumer and Alexandria Ocasio-Cortez. That lurch to the far left is even scarier than four more years of Trump and his gigantic ego, incessant and juvenile tweeting and his bullying and personal attacks.

In addition, most smart Utah Republicans want to see an ideologically conservative U.S. Supreme Court. Another Trump term would almost certainly deliver it, along with many more conservative judges on lower courts. Trump’s judicial impact could be his presidency’s most important and lasting legacy and is critically important to the nation’s future.

Finally, most smart Utah Republicans agree with many of Trump’s overarching policies (with the exception of immigration), even though the execution has been erratic.

If Trump loses nationally, and there’s a good chance he will, it won’t be because of his big policy initiatives like cutting taxes and regulations and a more muscular foreign policy. It will be because of his personal character flaws.

When the history of Trump’s presidency is written, it may be a story of wasted potential, of opportunity lost, because of the president’s unpresidential behavior on silly, inconsequential things.

What impact will the presidential race have on Utah elections, especially in the 4th District?

Pignanelli: Unless there is another catastrophe (please, no!), neither presidential candidate will provide coattails for local candidates. Indeed, the opposite may occur. Trump is not popular in the 4th Congressional District, providing Ben McAdams an unexpected advantage.

Further, because both national nominees are a mixed bag, congressional and state candidates must fashion their responses to the pandemic and visions for the future. Thus, no free rides for anybody.

Webb: The presidential ticket probably influences local elections by only a few points. But a few percentage points may make all the difference in the 4th District. Given his money and name ID, incumbent Democrat McAdams remains the favorite to win.

Because of the unexpected close race between Trump and Biden, will Utah be considered a battleground state and receive attention from the presidential campaigns?

Pignanelli: Evan McMullin pulled enough votes to make the 2016 race in Utah a much closer contest between Hillary Clinton and Trump, resulting in interest from both campaigns. If Biden continues to fare well in the larger battleground states, he may run up the score by appealing to potential swing voters in red states like Utah.

Webb: Biden has been hiding in his basement, hoping Trump will implode (pretty good strategy). But in this weird, pandemic-abbreviated presidential race, both candidates will have higher priorities than Utah to focus on in the last months of the contest.