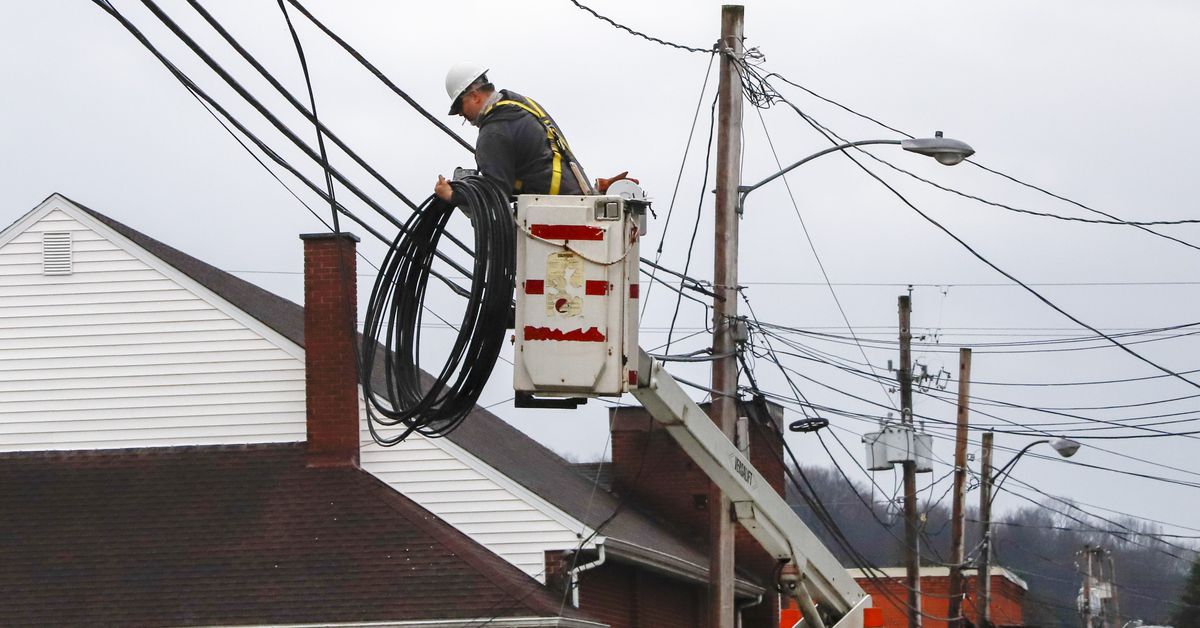 On Aug. 6, the Kaysville City Council will take action to refer a question on the November ballot, asking if the city should build a city-owned municipal fiber internet network.

At first glance, such a project is enticing for a self-proclaimed tech geek like myself. The city builds a network; it generates competition and expands the internet choices available to its residents. But the question remains: Should a municipality commit its citizens to long-term debt and compete with private industry in the name of “more choice?”

In July 2017, the Utah Taxpayers Association published data from a study conducted by the University of Pennsylvania. This study examined 20 municipally-owned fiber networks from across the nation. The results of the report found that a majority of municipal fiber networks will struggle ever to recover the costs incurred to build their network. It also found that of the 20 projects examined, only nine were seeing positive cash-flow, and of those nine, five are generating returns so small that it would take more than 100 years to recover the project costs. Only two of the nine cities in the study were financially breaking even. They were not expected to earn enough profit to cover the project costs the estimated useful life (30-40 years) of the networks.

The risks and consequences are real and costly: “Many cities managing these projects have faced defaults, reduction in bond ratings, and ongoing liability, not to mention the toll that troubled municipal broadband ventures can take on city leaders in terms of personal turmoil and distraction from other matters important to citizens. City leaders should carefully assess all of these costs and risks before permitting a municipal fiber program to go forward.”

Kaysville Fiber proponents have promoted three “key principles” of the project to elicit voter confidence: 1) I get to vote, 2) I only pay if I want it, and 3) I know exactly what it will cost (emphasis added). While these statements are well intended, they do not paint an accurate picture of the overall risk to the city. Should the city council move forward with placing this on the November ballot, the only guarantee for Kaysville City residents is statement No. 1; you get to vote.

All revenue generated for any Utah municipality originates from a variety of sources, local sales tax, statewide sales tax distribution, property tax, franchise use tax and fees. While the city’s pitch only calls for subscribers to pay the monthly costs, the reality is, should the project fail to perform as hoped, the shortfall will need to come from the city’s general fund. Every resident will be on the hook and feel the long-term fiscal impacts. Diverted tax dollars, for any reason, means less revenue for other, more critical public needs.

In my opinion, committing taxpayers to such a risky venture, while at the same time competing with private business, is not a wise or prudent direction to take our city. Private entities like Comcast, Century Link, and others have already spent millions of dollars bolstering their broadband networks within the city of Kaysville.

I served in local government for 10 years, including eight as mayor of Kaysville City. I respect all of the current Kaysville City Council members and the proponents for this project. I know each is a dedicated public servant. Serving as a community representative is no easy task.

While I will continue to support these council members in the future, I respectfully disagree with them on this issue. Referring this question to the ballot will undoubtedly reignite a complicated community debate. I don’t believe local government should directly compete with the private sector, especially when such competition puts our city in unnecessary risk.

Steve Hiatt is a Kaysville resident, former mayor of Kaysville City and a former president of the Utah League of Cities and Towns. He works as a mortgage broker and freelances as a government affairs consultant.