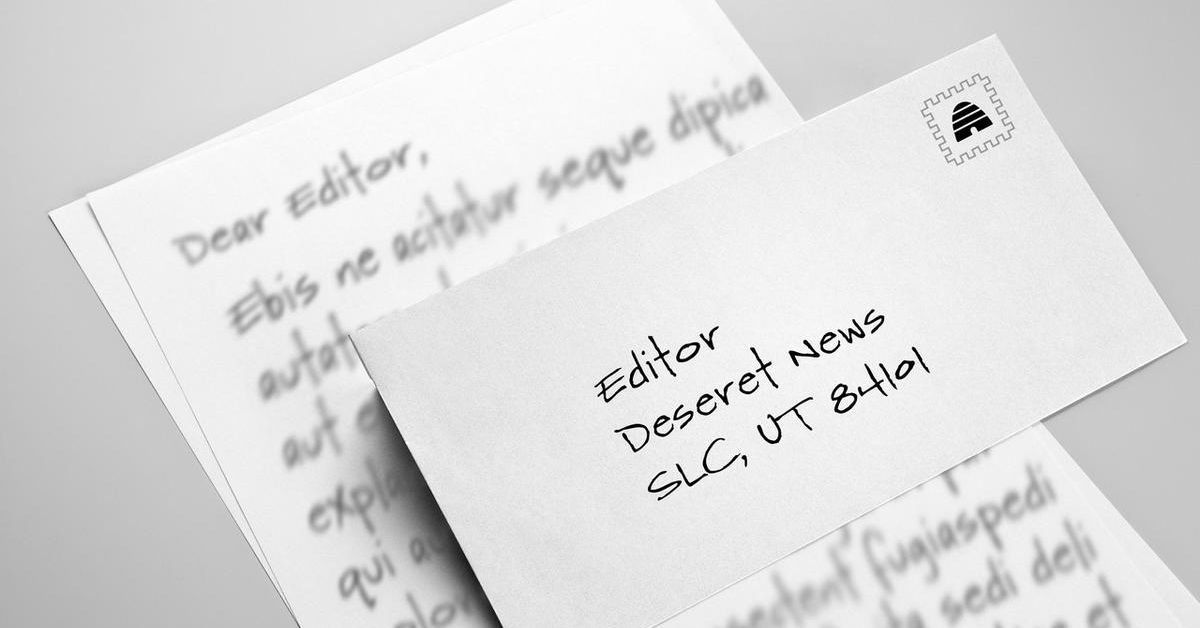 I don’t live in Utah, though I do have family in the Salt Lake area, including my father. I have been watching your governor’s race from New Jersey since it began — really, since I found Spencer Cox on Twitter two years ago.

Before this week, I was ready to give up, not only on politics, but on America. I’ve looked into how to immigrate to places like Canada, the UK and even Australia. In 2020, America has seemed like a sinking ship, ripping itself apart through bitter partisanship, with two parties now largely controlled by their ideological fringes.

Then Spencer Cox won the GOP primary for governor. I still worry a great deal about what America will look like 10 or 20 years from now. But Spencer Cox has restored a little bit of faith in the idea that moderation, civility and a genuine sense of duty to community rather than self interest, can still win in this country. I really liked Jon Huntsman, too, and supported him initially in 2012 for president.

But Spencer Cox is the future. He needs to be the future of not only Utah, but of U.S. politics, and especially the GOP. Our nation’s place in the world may honestly depend on electing more politicians like Spencer Cox, and less like Donald Trump or Alexandria Ocasio-Cortez. I hope that Spencer Cox’s political career does not end at the Utah state Capitol, but one day at the White House.