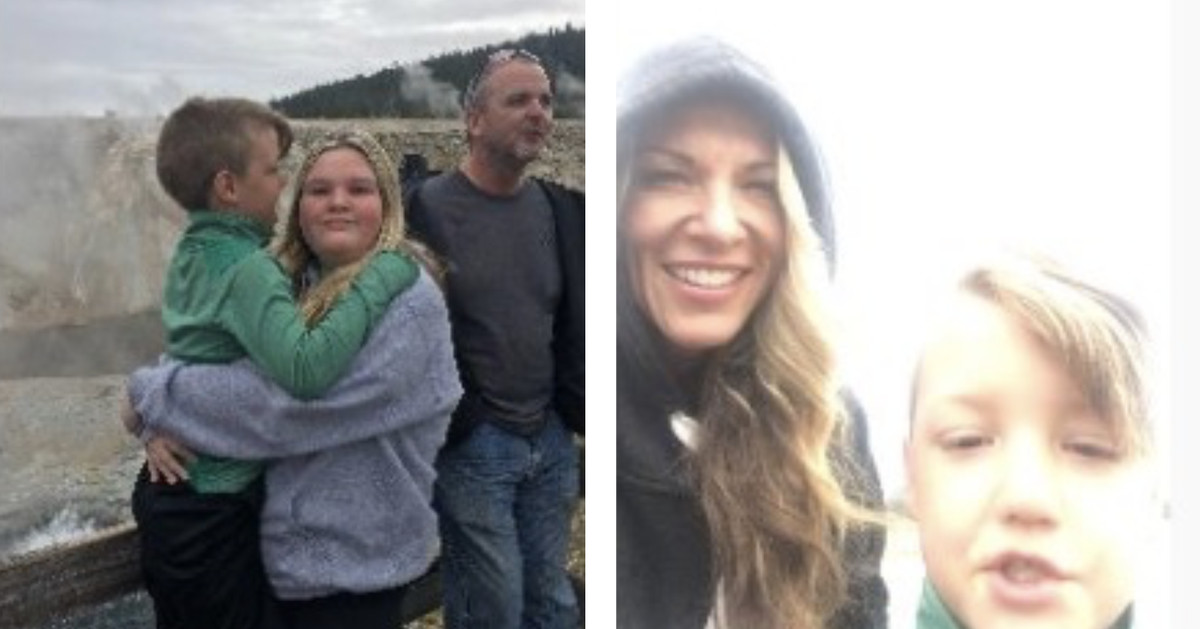 Lori Vallow Daybell’s mother has given her first official interview about the case of Lori Vallow and her missing Idaho children, revealing she spoke with Joshua “JJ” Vallow after he reportedly disappeared.

Vallow Daybell has been charged with desertion and nonsupport after her two children, Joshua “JJ” Vallow and Tylee Ryan, went missing back in September 2019.

“She’s invested her whole life in those children,” she told CBS News. “So we know there’s another whole side to this. We don’t know what it is. But we know her.”

She added, “I’m positive beyond any doubt that she hasn’t harmed those kids.”

The Rexburg, Idaho, police department did not comment on the claim. But Cox sent CBS News a phone bill that showed the alleged call took place.

Lori Vallow’s sister, Summer Shiflet, told CBS News that she believes the two children are still alive. When asked if Lori Vallow ever shared the whereabouts of the children, Shiflet said, “She can’t tell us.”

“She’s in jail. She’s not — everything’s recorded. So she’s not gonna tell us, she can’t discuss anything about the case,” Shiflet said.

The case of Lori Vallow and Chad Daybell recently appeared on “Dateline NBC.”