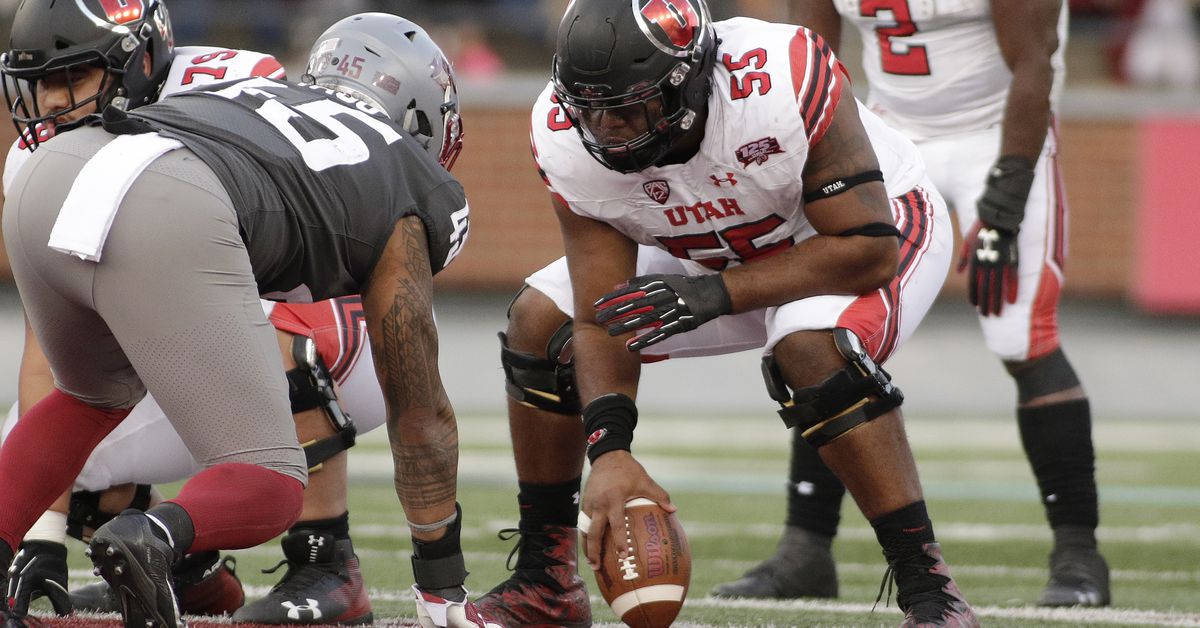 SALT LAKE CITY — As a Saturday report from ESPN indicated was in the works, a group of football players from Pac-12 Conference schools went public Sunday outlining a list of demands they desire from the conference, and said they will opt out of fall camps and games unless those demands are guaranteed in writing for both scholarship players and walk-ons.

In a lengthy statement posted on The Players’ Tribune, athletes made four key demands.

First, players asked for health and safety protections, especially as it relates to COVID-19, including the option not to play during the pandemic without fear of losing scholarships and prohibiting and voiding agreements that waive school liability for contracting the novel coronavirus. Players also demanded that health and safety standards be approved by players and enforced by a third party selected by players.

The second demand was that all sports played within the conference be preserved by eliminating “excessive expenditures.” The players called for conference commissioner Larry Scott, administrators and coaches to have reductions in pay; eliminate performance and academic bonuses; and end “lavish facility expenditures.” They also asked for the use of endowment funds to preserve sports. The letter gave, as an example, Stanford cutting 11 sports despite having a $27.7 billion endowment fund.

Thirdly, players asked for an end to “racial injustice in college sports and society” by demanding that the conference form “a permanent civic-engagement task force” consisting of leaders, experts of players’ choosing and university and conference administrators “to address outstanding issues such as racial injustice in college sports and in society.” The players are also asking for 2% of conference revenue to be directed by players to support financial aid for “low-income Black students, community initiatives and development programs for college athletes on each campus. Additionally, players demanded that an annual Pac-12 Black College Athlete Summit be held, “with guaranteed representation of at least three athletes of our choice from every school.”

Lastly, players demanded economic freedom and equity, including guaranteed medical expense coverage; name, image and likeness rights and representation; and fair market pay, rights and freedoms. Players demanded that they be able to choose school-funded insurance that extends six years after eligibility and be given the ability to secure an agent and be compensated for their name, image and likeness.

Additionally, players demanded that 50% of each sport’s total conference revenue go to athletes; that scholarships last for six years; that policies that deter freedom of speech, charitable work and the freedom to participate in non-athletic campus activities end; and that they be allowed to transfer one time without penalty. They also asked to be allowed to complete eligibility if they either don’t get drafted or decide to forego professional endeavors within a week of getting drafted.

The demands, which followed a letter outlining them in which each statement ended with #WeAreUnited, was signed “Players of the Pac-12.”

Yahoo’s Pete Thamel indicated Sunday that former Provo High star Ty Jones, who is now a receiver for the Washington Huskies, was one of the leaders behind the demands, as was UCLA Bruins defensive back Elisha Guidry, brother of former Utah Utes defensive back Javelin Guidry.

Here’s a list of the players on Pac-12 schools that are listed as media contacts. They are the voices of their specific campuses. None I see from Utah, USC or Colorado. Jevon Holland is biggest name, a potential first-round pick. pic.twitter.com/czS57DDJg9

While no Utes were formally listed among the leaders of the movement, a contingent of them tweeted Sunday in support of it, as did former Desert Hills High star Penei Sewell, the Oregon lineman who won the Outland Trophy last season and whom many see as one of the best players in the country.

“Waking up to the #WeAreUnited fills me with happiness and disappointment,” he wrote in part. “Happiness because I agree with many points in the fight for our safety and rights. Happiness to see how much support we have. Disappointment to see how much negativity is being brought to the table. It brings me sadness and is very disheartening to see these negative comments.”

He concluded his note by writing, “I just want safety for me, my brothers, my brothers on other teams (yes we don’t all hate each other 24/7) and coaches alike. We are not just a football team and entertainment. In all respect.”

On Sunday, Kaishauna Guidry, the mother of Javelin and Elisha Guidry and a medical doctor, tweeted, “I support these student athletes,” and Chad Fotheringham, the father of Utah tight end Cole Fotheringham, shared some additional thoughts on Twitter as the parent of a Pac-12 athlete.

Like many Sunday, he wrote that “50% (revenue) share not going to happen,” and he doesn’t blame conference leaders for the salaries they make, but was highly supportive of additional scholarship years for graduate school, extended health insurance, allowing players to return to school if not drafted and being able to market their name, image and likeness.

As far as COVID-19 is concerned, he wrote, “The (conference) is doing a lot to ensure players safety and had a conference call with parents addressing all steps to protect players. They told parents players could opt out if there was a concern and stay on scholarship.”