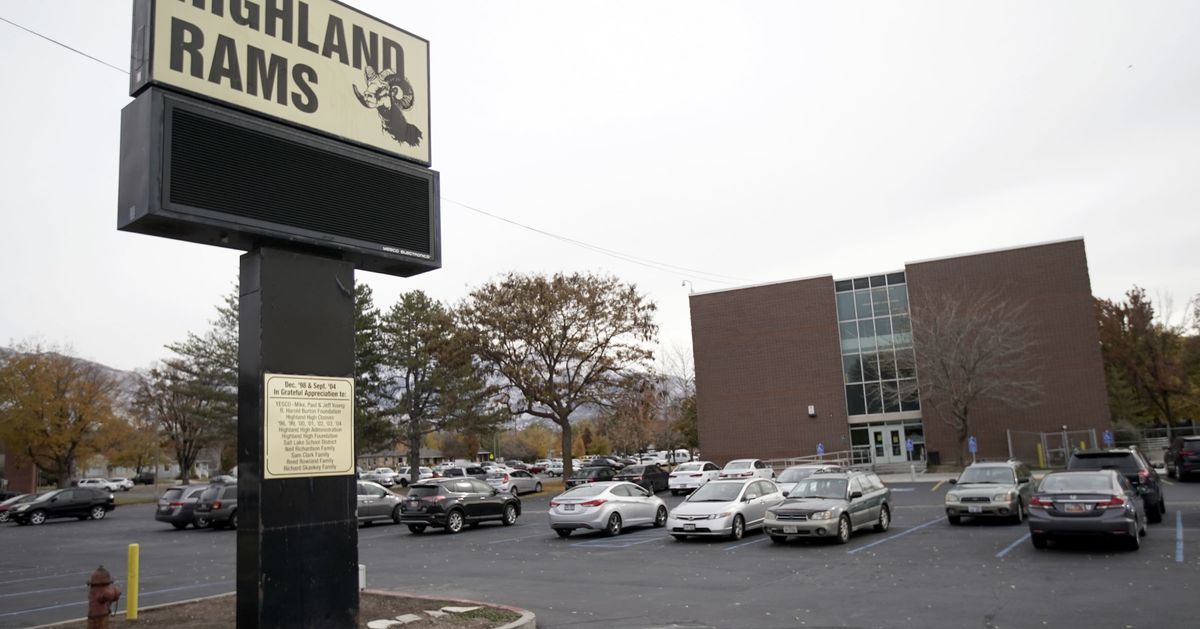 “This is a clear attack towards the trans community at Highland. As a member of the LQBTQ+, this was extremely offensive to me and many of the students at my school,” a student posted on Facebook along with a photo of the yearbook quote and student.

“I demand action to be taken against the student and the administrator that made it so hate speech could go into our 2020 yearbook.”

According to the Facebook post, the yearbook quote says: “There are two genders and a lot of mental illnesses.”

The school district confirmed the incident in a statement. On Friday, students received their yearbooks after a delay due to COVID-19, district officials said. The quote was shared by a senior who graduated.

“Unfortunately, one of the senior quotes in the yearbook included hate speech. Even more unfortunately, this quote was published in spite of the editing protocol in place for the yearbook,” according to the district’s statement.

“This yearbook quote is absolutely unacceptable and in no way reflective of the Salt Lake City School District, the value we place on every student, and the standards we strive to uphold. Let me make it clear that the Salt Lake City School District condemns hate speech in any form,” Interim Superintendent Larry Madden said, apologizing to those who felt attacked by the student’s quote.

“To have something like this included in one of our high school yearbooks is abhorrent. We are committed to providing a safe and equitable learning environment for all students, including our LGBTQIA+ community. To our LGBTQIA+ and other marginalized students I say, please know how deeply your teachers, school administrators and district leaders care about you and your well-being,” he said.

The district will investigate “how this was allowed to happen,” the superintendent said, and he will work “closely” with the high school’s new principal to review the editing process and make sure a similar incident doesn’t happen in the future.

“The inclusion of this quote in the yearbook is more than just an administrative oversight; it is an affront, an attack on our Highland community and our LGBTQIA+ community in particular. As principal, I will not allow hate speech like this in my school community. While the student in question has graduated, I want to reassure community members that I will take the steps necessary to make sure something like this is never allowed to happen again,” Chatterton said.

He encouraged students who have been impacted by the quote to email him to make an appointment with a school counselor.