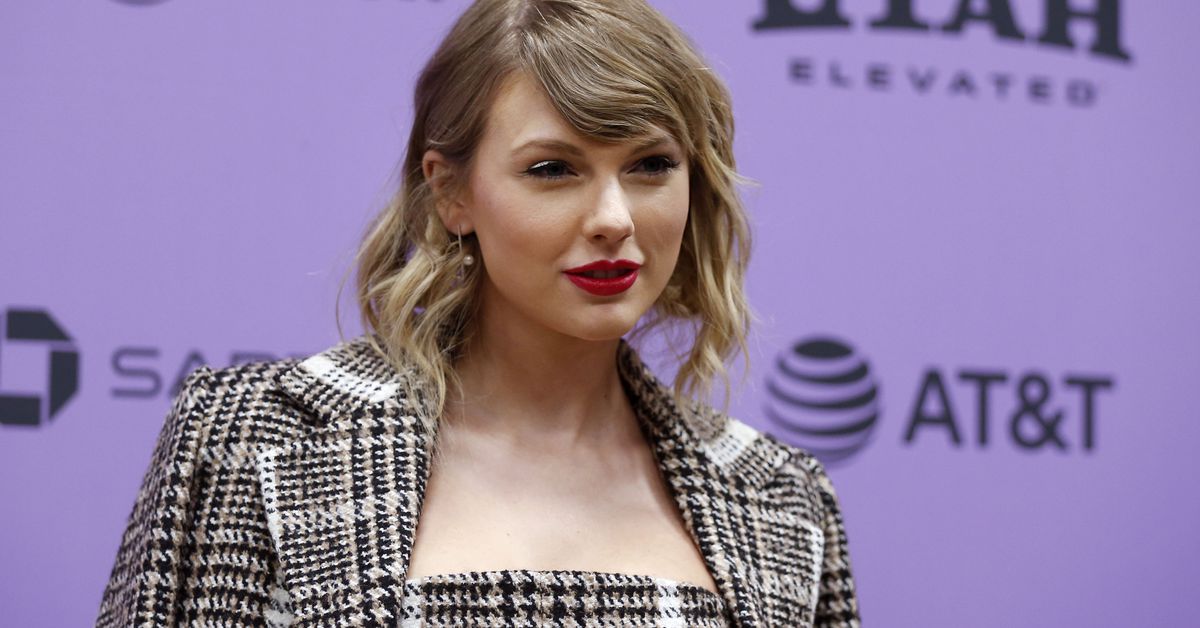 Taylor Swift has responded after being accused of copying the logo design of a Black-owned business on merchandise for her new album “Folklore,” NBC News reported.

Swift released her eighth studio album on July 24, but it didn’t take long before its merchandise was the subject of controversy.

Amira Rasool is the founder of The Folklore, which is an online business that sells clothing and other products from Africa and the diaspora, according to NBC. In social media posts, Rasool compared images of her company’s logo with the logo that is on merchandise being sold on Swift’s website.

“Based on the similarities of the design, I believe the designer of the merch ripped off my company’s logo,” Rasool wrote in an Instagram post. “I am sharing my story to bring light to the trend of large companies/celebrities copying the work of small minority-owned business owners.”

Swift responded to Rasool on Thursday, tweeting that she would make a contribution to Rasool’s company.

“I admire the work you’re doing and I’m happy to make a contribution to your company and to support the Black in Fashion Council (launching on 8/3) with a donation,” the singer tweeted.

Swift’s team also issued a statement on the allegations, saying that changes would be made to the merchandise and the logo design, according to USA Today.

“In good faith, we honored her request and immediately notified everyone who had ordered merchandise with the word ‘the’ preceding ‘folklore album’ that they will now receive their order with the design change,” the statement continued.

Rasool wrote on Twitter that the change was a “great first step and we are in conversation right now with Taylor’s team about the next steps to make this situation right.”

It was a great first step and we are in conversation right now with Taylor’s team about the next steps to make this situation right.

Swift’s response to the controversy is a contrast to a similar situation facing country band Lady A (formerly Lady Antebellum), according to CNN.

The group decided to change their name last month, because of associations with the word “antebellum” to slavery. However, the band is now suing a blues singer named Anita White, who has performed with the name Lady A for decades, over rights to the name, CNN reported.