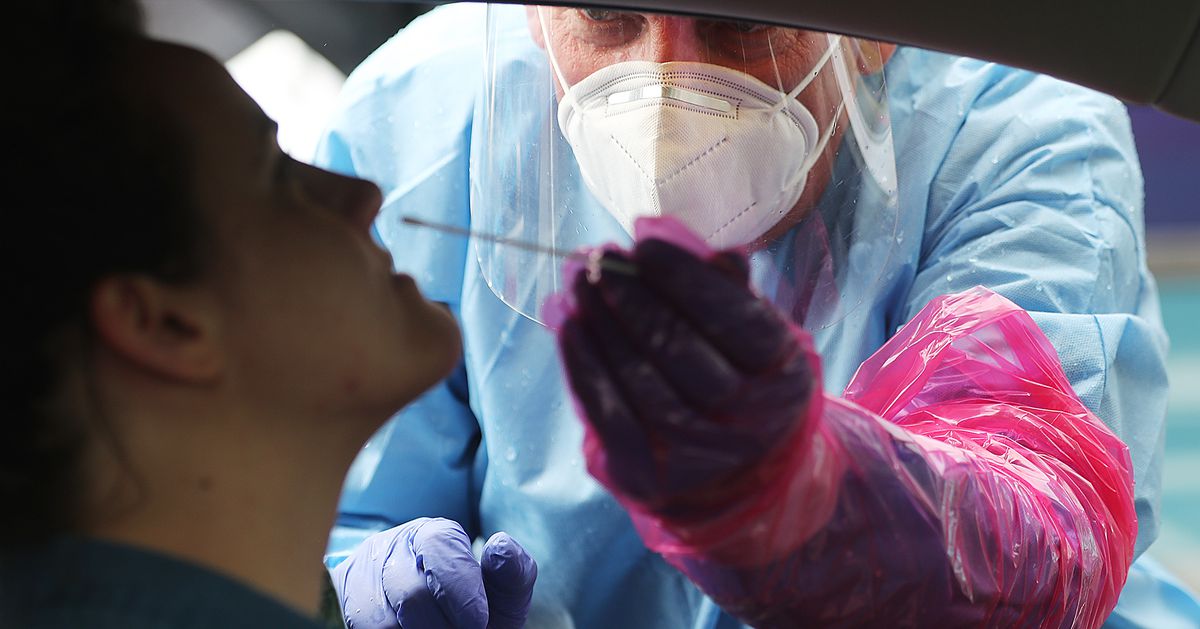 After falling below a rolling daily average of 500 cases on Friday, the state continued to maintain that lower average on Saturday — the Aug. 1 deadline that Gov. Gary Herbert warned could bring greater government restrictions if that goal wasn’t met.

While case numbers have fallen, so has the number of people who are getting tested. Saturday’s cases were confirmed out of 4,350 tests, an 11.6% positive rate, according to the Utah Department of Health.

Now, 40,702 cases of the novel coronavirus have been confirmed out of 533,260 people tested in Utah since the pandemic began, for a 7.6% positive rate.

Nearly 29,000 are considered recovered from the disease after surviving the three-week point since their diagnoses. Currently, 210 people in Utah are hospitalized with COVID-19, three fewer than on Friday.

The six deaths reported Saturday bring the state’s coronavirus death toll to 310. They new deaths include:

Although those in Salt Lake, Summit and Grand counties and Logan are required to wear masks in public, Herbert has refused to issue a statewide mask mandate. Earlier this month, when the state was averaging closer to 600 new COVID-19 cases per day, Herbert warned that if Utah didn’t reduce its rolling seven-day average to less than 500 cases by Aug. 1, he would consider a statewide mandate or “some more aggressive action by the government.”

This story will be updated.