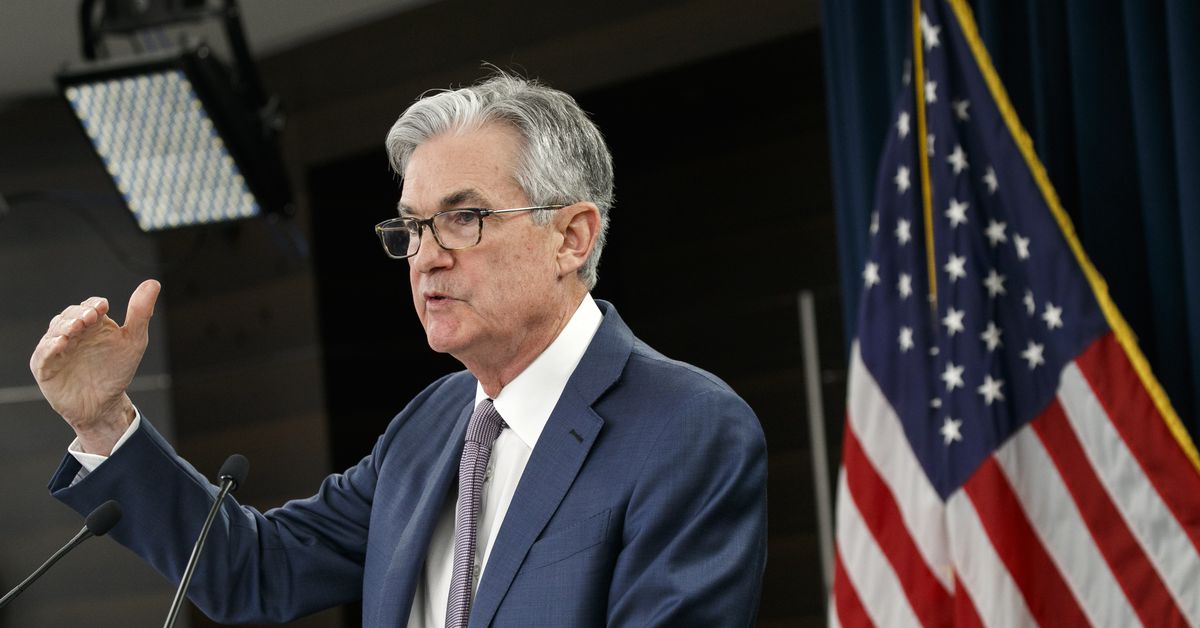 SALT LAKE CITY — Hours before lawmakers are scheduled to begin a monthlong August recess, congressional leaders and White House officials remain at loggerheads on how, or if, coronavirus stimulus programs like unemployment insurance or a second round of individual checks should continue for millions of Americans suffering from the global pandemic.

On Friday, the White House appeared to focus its negotiations on unemployment benefits, as Senate Majority Leader Mitch McConnell signaled he would be open to a small stimulus deal before the recess, The Hill reported.

The Trump administration appeared to support a temporary extension of the $600 weekly unemployment benefit from the CARES Act, which has caused partisan divide in recent negotiations, according to Politico. But, House Speaker Nancy Pelosi, D-Calif., and Senate Minority Leader Chuck Schumer, D-N.Y., balked at the offer later Thursday, saying they refused to negotiate a bill in parts.

“We have to have a bill, but they just don’t realize how big it has to be,” Pelosi said.

The stalemate comes after the U.S. Department of Commerce announced Thursday the largest drop in 70 years of the nation’s Gross Domestic Product — known as the GDP, or the value of goods and services created in the United States — during the second quarter of the 2020. Joblessness also fell to 11.6% in mid-July, while more than 1.4 million Americans making new unemployment claims last week, the Department of Labor announced Thursday.

Economist say additional economic assistance from the government was needed, but total economic recovery would only happen after a public health solution controls the spread of the pandemic.

“Most economists are in agreement that what’s happening in our economy now is first and foremost a public health crisis,” says Catherine Ruetschlin, an assistant professor of economics at the University of Utah who specializes in labor economics. “Public health solutions are what are going to drive our economy and our behavioral expectations back to normalcy.”

Marshall Steinbaum, another assistant professor of economics at the U., say states that have opened too quickly after an initial shutdown have seen a spike in coronavirus cases, and ultimately more economic distress.

“Believing that the problem will solve itself, itself causes the problem to get worse,” says Steinbaum.

Ruetschlin says it was commendable how quickly Republicans and Democrats came together to agree on coronavirus economic assistance over the spring. But now that lawmakers are looking at another stimulus package, it’s time to discuss what kind of public spending would “offer the best bang for the buck.” To make that determination, economists look to multiplier effects.

And the individual checks along with continuing the enhancement to unemployment insurance should have the most direct impact, they say.

“Providing income to people with no incomes or low incomes, is often our best way to spend a dollar,” Ruetschlin says. “Something like unemployment benefits is estimated to generate a $1.50 in stimulus for every $1 that is spent,” citing University of California, Berkley economist Laura Tyson.

“There’s also been estimates that in some places, north of 50% of people wouldn’t be able to make rent in the absence of the augmented unemployment insurance,” Steinbaum says. “We are really facing a secondary economic disaster if this isn’t extended and the economy continues to be in a dire place.”

And an effective solution involves more than just money. Steinbaum adds that the forcing people back to work too early is what causes the coronavirus to spread, which in turn destroys jobs and results in more layoffs. Unemployment insurance could prevent this pandemic-induced cycle.

Both economists say local government assistance from a new stimulus package would also support the economy while the pandemic rages. Steinbaum argues that federal backstopping of municipal and state budgets “is absolutely crucial.”

“Since states are required to maintain balanced budgets, federal funding is essential to avoid a massive drag on the economy caused by state and local job cuts and declines in public spending,” Ruetschlin says.

In this most recent quarter, America’s GDP fell by 9.5%, or by a projected annual rate of 32.9%, the Commerce Department said Thursday. This plunge from April through June “reflected the response to COVID-19, as ‘stay-at-home’ orders issued in March and April were partially lifted in some areas of the country in May and June, and government pandemic assistance payments were distributed to households and businesses,” the Bureau of Economic Analysis wrote.

The GDP’s sharp drop also reflected less consumer and business spending, fewer exports and housing purchases, which “were partially offset by an increase in government spending.” This included $2.2 trillion from the CARES Act, which was signed into law in late March, but didn’t reach the economy until the second quarter.

The data also showed a quarterly decline in the price of goods by 1.5% — surpassing 1.4% gains made in the beginning of the year — as consumers saved larger portions of their income. During the first quarter of 2020, Americans stowed away nearly 10% of their disposable income, but as the economy fell into recession, individuals increased their savings to 25.7%.

The labor market has followed a similar pattern. Twenty-two million Americans lost their jobs as the coronavirus ailed the U.S. economy, with only one-third of those jobs returning as the economy opened back up, Federal Reserve Chairman Jerome Powell said at a news conference Wednesday. He added that the current rate of unemployment is still higher than at its worst during the 2007 global financial crisis.

“The downturn has not fallen equally on all Americans, and those least able to bear the burden have been the most affected,” Powell said. “In particular, the rise in joblessness has been especially severe for lower wage workers, for women, and African Americans and Hispanics.”

“It’s kept people in their homes, it’s kept businesses in business and that’s all a good thing.” But more support fro the government was going to be needed, he added.

“I think in the broad scheme of things, that there will be a need both for more support from us and more fiscal policy,” he said. “You see the ongoing discussions that they’re having. It suggests to me that both sides, they’re wrangling over various provisions but nonetheless believe that there is the need for some additional fiscal support.”